Anyone who knows me knows that I’m a little obsessed with the roaring twenties. So when I hit the unveiling party for NYLO New York City, a luxury boutique hotel on the Upper West Side, I was pretty psyched to learn that the entire hotel had a heavy roaring twenties vibe. It actually reminded me somewhat of The McKittrick hotel, which is the venue where Sleep No More is held. I am absolutely obsessed with this hotel, and before I get into the “why,” you should know that rooms start at only $259 (and during less busy seasons like summer, rates can be even lower). I was in shock, after you see the rooms, you will be in disbelief that this place is that affordable given its luxury and its fab Upper West Side locale! This hotel is over a century old but with its new renovations it has really brought it into the current era while preserving its charm from yester-year. 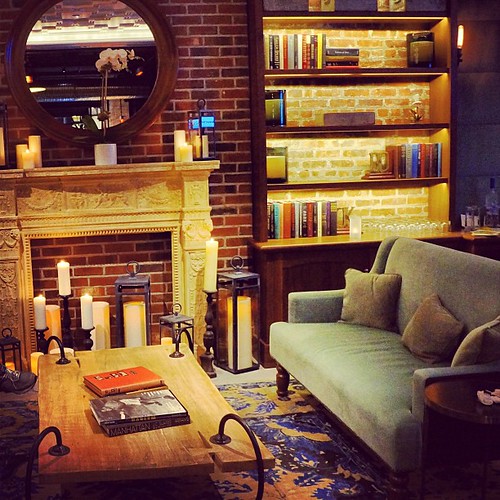 The new lobby is gorgeous and so unique. It flaunts a Prohibition Era décor reminiscent of speakeasies with cozy nooks for reading, built-in bookcases, uncarpeted floors with rich rugs, an original fireplace, and a few Chesterfield sofas for good measure. Of course, all this decor was perfectly complimented by champagne served in saucers and a fabulous jazz singer who I can only hope resides here permanently. 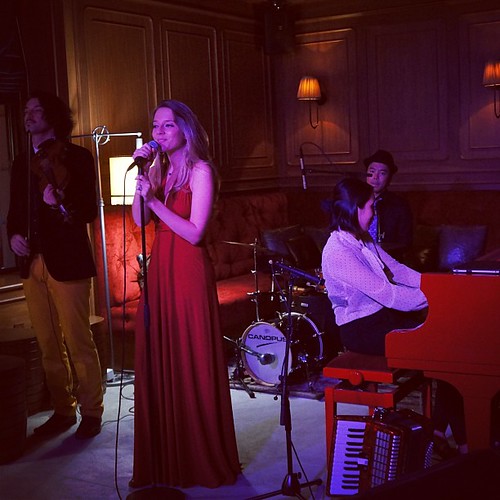 The lobby also has a fabulous cocktail bar, LOCL, that serves plenty of old-fashion cocktails (and also a few new creative ones as well). 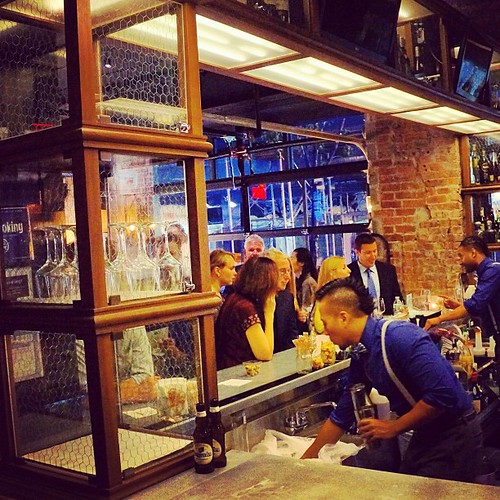 After taking a ride up in a 1920s-French elevator, I found myself on the 14th floor where I had a chance to explore some of the guest rooms. I immediately noticed the crispness and cleanliness (I’m a total stickler, it’s always what I pay attention to first). The rooms’ color scheme is mostly neutral but with a few bright hues here and there. The rooms I saw had pops of a deep blue. The rooms are carpet free too, which I love because it keeps them nice and clean. The artwork in the rooms comes from local artists and furnishings are custom-designed. And even the smallest of the rooms were pretty spacious, by New York standards of course… 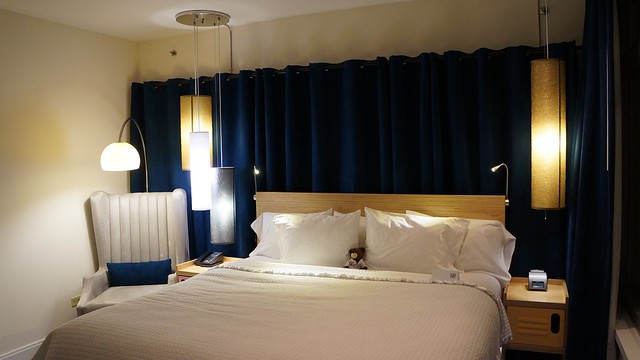 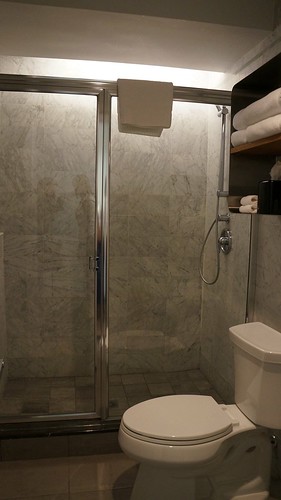 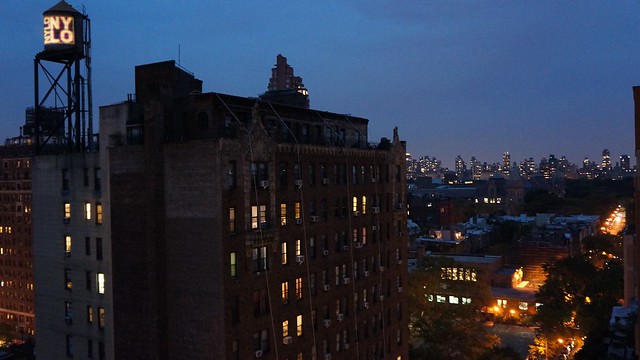 There are a total of 285 rooms and 33 suites. Most of the rooms offer some sort of view though the 14th, 15th and 16th floor are of course the most impressive (some even feature views of Central Park!) and also feature private and semi-private terraces (planters separate each room’s terrace on 14). 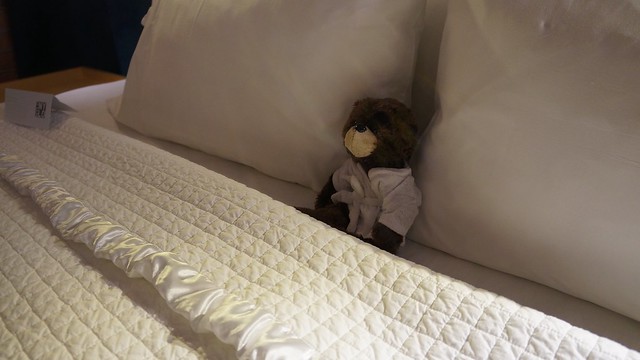 NYLO New York City is located in one of New York City’s best neighborhoods– ideal for both business and leisure travelers. This boutique luxury hotel is close to six subway lines, somewhat centrally located from many popular attractions and just a short walk from Central Park and the Natural History Museum.

And major kudos to Stonehill & Taylor, which handled both the Architecture and Design of NYLO New York. We salute you!

To book a room here: