I’ve been talking all about New York this month so I’ve dubbed it unofficially as New York November! Yay! So up next, How to Dress when visiting New York City.

New York is amazing, it’s a giant melting pot filled with people from all over the world. New York is one of the most fashion forward cities in the world and while everyone has their own unique style, and you really can get away with anything in New York, trust me I’ve seen it all. While we accept all styles from around the world in NYC (don’t get me wrong, we roll our eyes and giggle as much as every other city but we still accept it) don’t want to stand out as a tourist that you can sometimes spot from a mile away. Here’s a video I did giving advice on what to wear while you’re visiting NYC.

Contrary to what you may think, New Yorkers are not dressed to the nines–all of the time. Here was a dream night when I got taken home from the Four Seasons by the house driver in this fabulous ride! But really, New York women are practical yet stylish. See, I’m in flats! 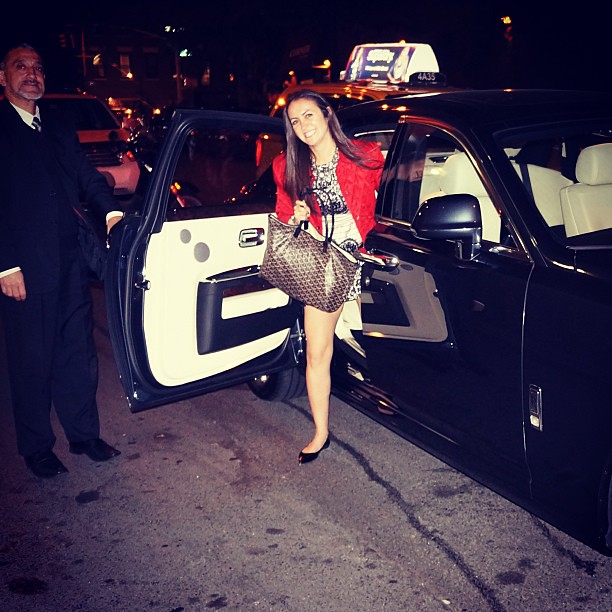 Because New York is a big walking city, although you’ll want to look stylish, you should also consider comfort. Although there are tons of subway stations and taxis, you’ll likely end up doing quite a bit of walking so you’ll want to plan your outfits accordingly.

First, pay attention to the weather before you pack. As I said, New Yorkers spend more time outside than you may realize because the city involves so much walking. The city gets extremely hot in the summer  and extremely cold in the winter so dress appropriately. I often recommend layers so you can add or remove as necessary. Next, make sure you have comfortable walking shoes. Try and avoid athletic shoes and instead pack a pair of comfortable sneakers or boots. At certain times of the day or in certain neighborhoods you may find it difficult to find a taxi and get stuck walking. Trust me, contrary to what Sex and the City may show, you will not be happy if you’re trying to tour the city in heels. Instead, do what all New York women do, wear your comfy shoes for the commute and pack your heels in your purse. There is a time and place for heels—most New Yorkers go for comfort during the day and bring their party clothes out at night.

Next, leave all of your oversized t-shirts and sweatshirts with giant logos at home—and don’t be caught dead in an I Heart New York shirt as this is a dead giveaway that you’re not from around here. Other brands that make tourists stand out are Hollister, Abercrombie & Fitch, Ed Hardy and the like. 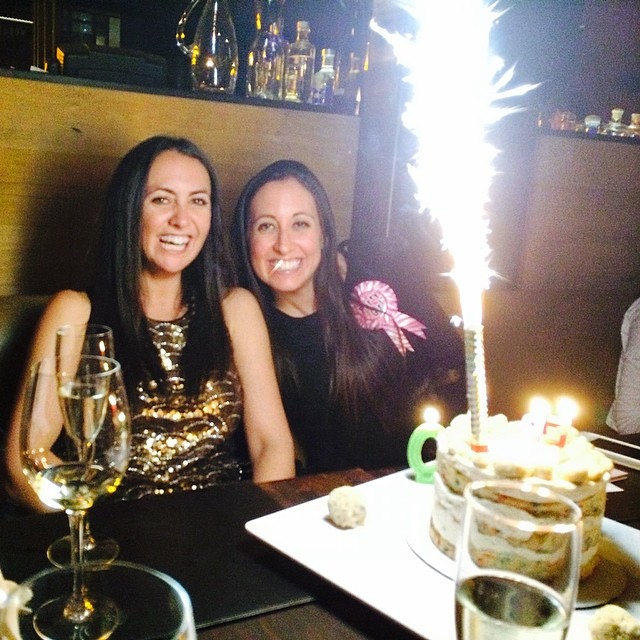 Instead, try to dress simple and chic. New Yorkers are infamous for wearing black and this is also a great option for travelers because it won’t show stains. Jeans are fine for most museums, shops and restaurants during the day but try and pair them with a nice top. Men should avoid tank tops. 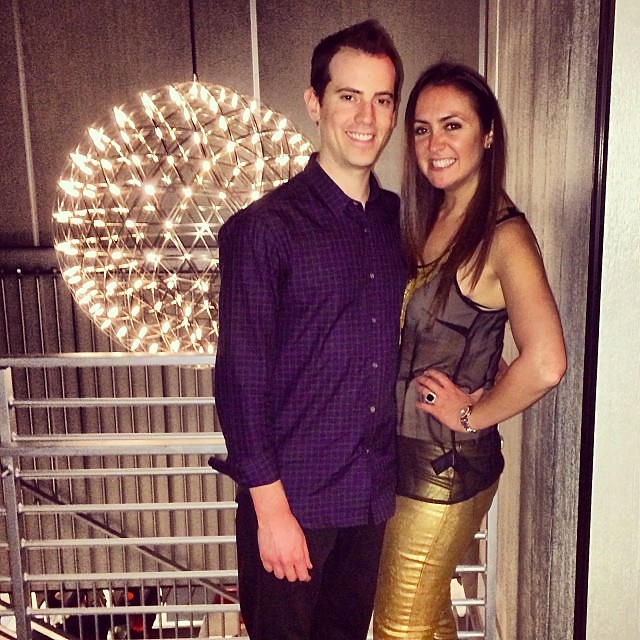 For the evening, if you’re going to a fancy restaurant, show or nightclub, New Yorkers like to dress to the nines, so you’ll want to step  up your game. It’s probably a good idea to call the restaurant and make sure they don’t require a certain dress code. Some places may refuse denim and require jackets or ties, though most do not. Women can wear jeans if they’re nice and paired with a fancier top, but may want to consider also wearing a dress or skirt. Men should avoid jeans and athletic shoes as this is often what will get them denied for entry.

Next, bring a handbag that zips. Although it’s not a huge threat, pickpockets do occasionally frequent crowded subways  or touristy areas. And depending on how much shopping you plan to do—you may want to bring an extra bag with you to carry your goodies back home!

Good luck packing and have a blast in the city that never sleeps!