A friend of ours, Angela (aka History Buff Mama) from Traveling Mom stopped by to school us in some of The Four Seasons fascinating history. It should come as no surprise that The Four Seasons has a long history of providing firsts in amenities and services for its customers.  In fact, many of the little things (read–the painstaking attention to detail) that we take for granted when we stay in hotels started first at the Four Seasons.  Angela recently had the opportunity to explore the history of the brand at the Four Season’s brand new flagship hotel in Toronto.

The brand’s founder, Isadore Sharp, opened his first hotel in Toronto in 1961.   The Four Seasons Motor Hotel (yes, it was a three story motel but hey, it was the 60’s. Come a long way, huh!?) was an ambitious project for the son of an immigrant home-builder.  From art  and modern design in the rooms to individual Christmas trees on the balconies, Sharp always looked for ways to make his first hotel stand out–and service was what eventually made his hotels Five Star quality.  His business philosophy centered on the Golden Rule, which he applied it to both his staff as well as his customers and this paid off as the brand has grown from that small motel to hotels and resorts all over the world. 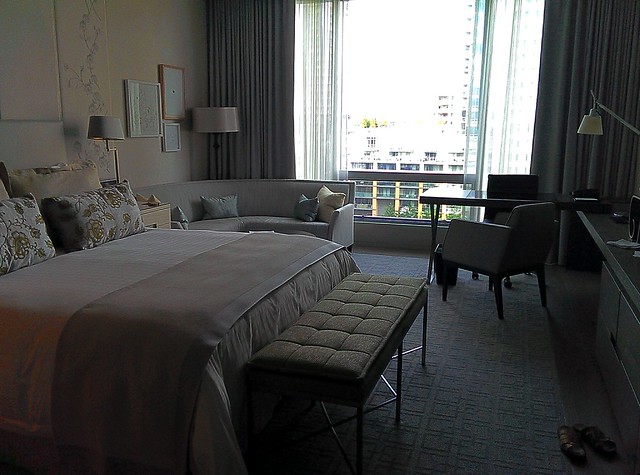 As part of his commitment to excellent service, he did a lot of research to find out what customers wanted that his competitors did not provide. Some firsts (or near firsts) that we have Mr. Sharp to thank for: 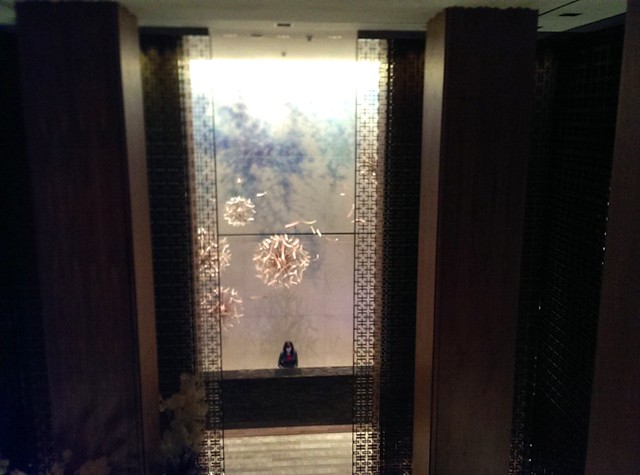 So, the next time you stay at a Four Seasons pay attention to the service provided to you by the staff.  I think you will notice that they are more courteous and genuine than those you find in a lot of other hotels and resorts.  Feel free to perpetuate the Golden Rule and treat the staff as well as they treat you.

It’s no secret that the Four Seasons is one of my favorite hotel brands. What is yours? Let me know in the comments!