For my regular readers, you know I’m based in New York. So in homage to my favorite city in the world (or at least one of them) I am going to be doing a New York series on the blog over the next month or so. I receive so many emails asking me all about New York City so I thought it would be easier if I have this information as a resource on my blog.

First up, how to navigate the New York City subway! Truth be told, i’s not one of my favorite places. I would much prefer an Uber, taxi or even a limo (ooh la la!) but unfortunately since there is often so much traffic in New York, every New Yorker–even the glitterati and celebs are stuck taking this rickety old roller coaster. But it’s not as bad as I make it sound! It is extremely efficient and cost-effective so it has that going for it! And if you’re not taking it during rush hour, it’s really not so bad!

Here are even more tips to help you get around New York City easily on the subway! 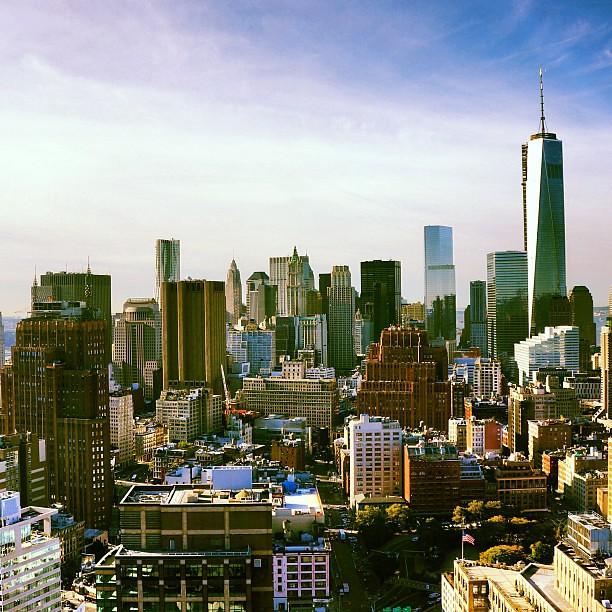 So, if you’re visiting New York, the cheapest and most efficient way to get around is to take the New York City Subway. It may seem dark, dirty and daunting but it’s often the best and fastest way to get from point a to point b. You’ll save on cab fare and will avoid terrible traffic. When I take the subway, I literally count up the cash I save and put it toward my shopping budget! Cheers to that! Here are some tips to have you feeling like a true New Yorker in no time.

First, you’ll have to find the subway—it’s underground of course but most entrances are located on street corners.

Next, you’ll need to buy yourself a ticket—or as we call them in New York, a Metro Card. You’ll do so by going to one of the machines. They accept cash or credit cards. If you’re only going one way you can purchase just one ride, however, if you’re going to be in town for a week or a month and plan to use the subway often, you can purchase an unlimited card for a specific time period.

Next, you’ll want to make sure you know where you’re going. You can pick up a map at almost any bodega or drugstore in the city or of course download them onto your phone but every subway station has a big map by the entrance. There will be a map of not just the subway system but also the surrounding neighborhood so be sure to check this out before exiting the subway so you get your bearings.

While some subway stations do have someone working at the booth, most of these people are extremely unhelpful so don’t plan on relying on them for much. Your better off asking a local—and we’re surprisingly friendly!

Next, Determine which direction you’re heading in and make sure that you determine which station is closest to your destination. Be aware that certain trains on different lines may be express and no t stop at every station so be sure to double-check.

Make sure to check the signs before you enter as  many stations have separate entrances for uptown or downtown trains. If you swipe your card on the wrong side you’ll have to exit and pay again to switch directions.

When you’re ready to get on the subway, swipe your Metrocard slowly a the turnstile with the black strip facing to the left.

Once you’re on the platform waiting for your train, make sure to stay back several feet from the train—they come fast and furious so be careful.

Next, once you’re on the train if you don’t get a seat, be sure to hold on! I like to think of the train as a rickety old roller coaster, it’s a bumpy ride that can jerk and start and stop suddenly. You don’t want to fall not just for your own safety but you don’t want to end up in a stranger’s lap.

The subway can get pretty crowded so you’ll want to make sure that you make room for others to come on. Move into the center of the car or you will probably be pushed there.

If you do get stuck underground for a little while, don’t panic. The cars usually start moving within a couple minutes. They’re usually just held up by train traffic ahead.

Remember to hold onto your belongings and steer clear of any suspicious characters. While the subway is very safe in Manhattan during peak hours, it can occasionally be dangerous very late at night. I don’t advise riding it too late in the evening unless you have to!

Be careful. Enjoy the ride and have a great trip!