If you read travel blogs or are involved in nearly any way in the travel industry it is nearly impossible not to have heard of Johnny Jet and his travels. But how much do you know about the actual Johnny Jet himself, the man? I checked in with the ultimate jetsetter to find out “25 Things You Don’t Know” about Johnny Jet! This is one of my favorite columns that I run. It’s modeled after US Weekly’s famous section where celebs share fun, quirky and intimate details about their lives.

Johnny Jet travels around 175,000 miles and visits over 20 countries each year. He and his website JohnnyJet.com have been featured over 3,000 times in major publications, including USA Today, Time, Fortune and The New York Times, and he has appeared on ABC, CBS, CNBC, CNN, FOX, MSNBC, NBC, PBS and recently hosted “Hot Spots 2012” on the Travel Channel.  JohnnyJet.com has been named “one of the top best money-saving web sites for travel” by Budget Travel Magazine, while the L.A. Times calls it “one of the top 10 essential travel resources on the internet.”

I love learning silly details about famous people, I find that this is the best way to truly get to know someone. So, I thought since Johnny Jet is pretty much the equivalent of a celeb in the travel world,  I figured I could help introduce you to the man behind the legend. So here it goes! 2.      My heritage is mostly Italian and Danish

4.      Got over my fear and went to school in California

6.      Played Lacrosse in College and led the league in scoring

8.      My nickname growing up was Johnny JetSki (I used to JetSki on Long Island Sound)

9.      My first job was a college recruiter for Marymount College

10.   My territory was 26 states which is where I learned how to find the best travel deals

13.   I live in Los Angeles but my wife lives in Toronto (we commute)

18.   My coach seat of choice is exit row aisle

19.   I root for the New York Yankees, Giants, Knicks and Rangers

20.   My favorite season is summer

21.   I prefer tropical destinations over cold ones

23.   I play beach volleyball on a weekly basis

25.   My favorite fruit is mangosteen 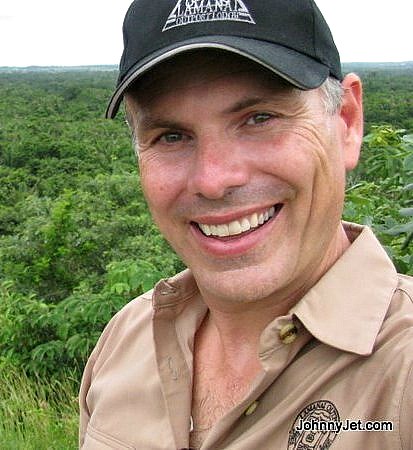 Thanks so much to Johnny Jet for participating in our fun little ‘get-to-know-you’ column. We loved having him. Keep up with Johnny Jet as he travels the world on his Blog, Facebook, Instagram, and Twitter. He’s so charming, I got into bed with him the first night we met…no joke… It’s true though because the first time met was at The Four Seasons’ new bed event where we all jumped on bed together for a photo. 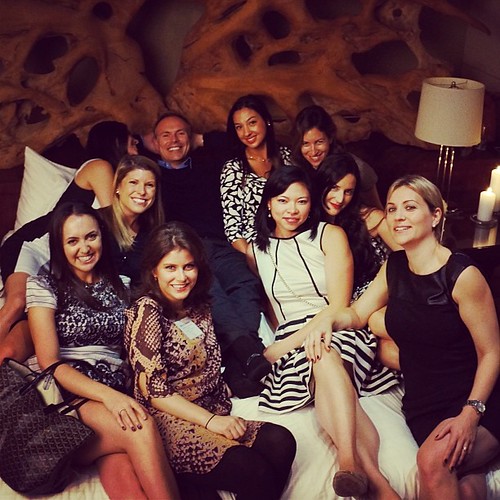 Johnny Jet is the man!