Last night I was invited to attend VISIT BRITAIN’s launch party celebrating its Countryside Collection campaign, which is all about increasing awareness of the unexpected offerings of the British countryside. If you’re like me, you’ve likely only made it out to Great Britain’s bigger cities or maybe a handful of its quaint towns. Last year I had the pleasure to visit Oxford, Stratford-Upon-Avon and Bampton Village (home to the city on Downton Abbey). Oh and of course, also popped by one of my most favorite cities abroad, London. But I still had never saved time to experience Great Britain’s rural treats. The Countryside Collection highlights Great Britain’s rich and wonderful countryside. Guests were treated to a lovely party in a warm space that showcased some of the best kept secrets and cultural getaways across England, Scotland and Wales. Everything about the event had me screaming to get myself out there for a rural retreat ASAP!

It seems like GB’s countryside has often taken a back seat to its bustling cities, but I have a feeling that’s about to change. The British countryside is filled with world-class museums, indulgent local cuisine, rich heritage sites, some of the most stunning landscapes in the world (cue rolling hills), luxury accommodation and great opportunities to relax and unwind. Yes, please!

Guests were spoiled with all kinds of fun treats last night. First, Visit Wales taught this American girl a thing or two about upscale comfort food. There was a Welsh Rarebit bar provided by Snowdonia Gastropub, a local NYC establishment in Astoria, Queens, named for the stunning Snowdonia National Park in North Wales. Guests could select their favorite toppings–in the name of research I tried them all but think that the truffled breadcrumbs were my favorite. Who knew this gem was in Queens!? One more reason I need to head out to Queens for a food tour! 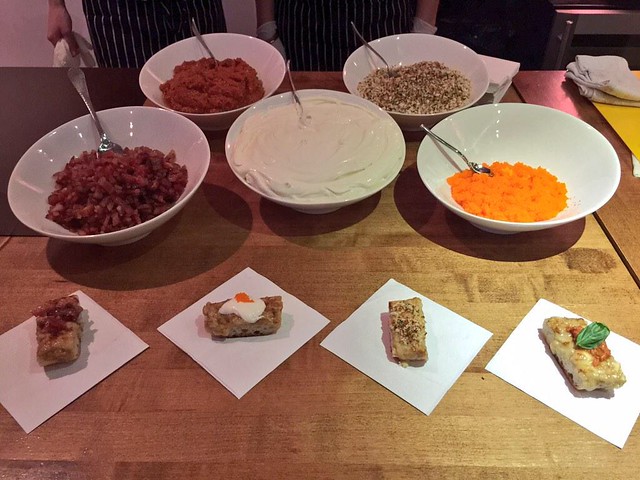 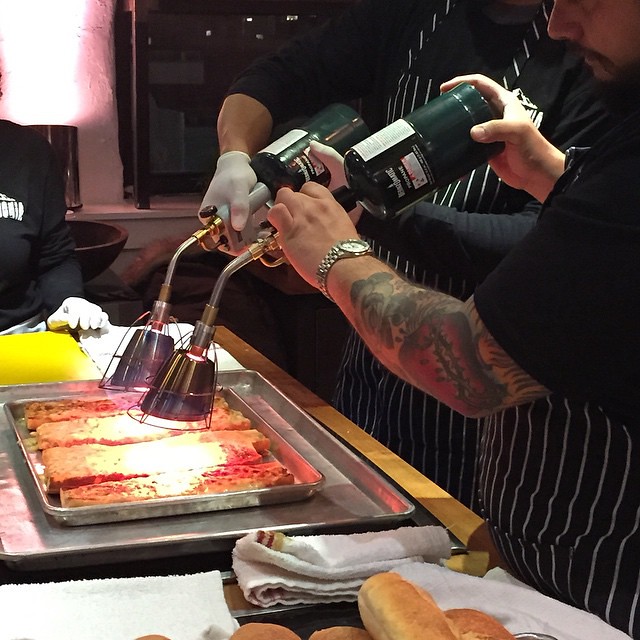 Brits got the party started with an incredible performance by Katherine Jenkins and a DJ set by Alexandra Richards (daughter of famous Brit Rocker, Keith Richards of course). 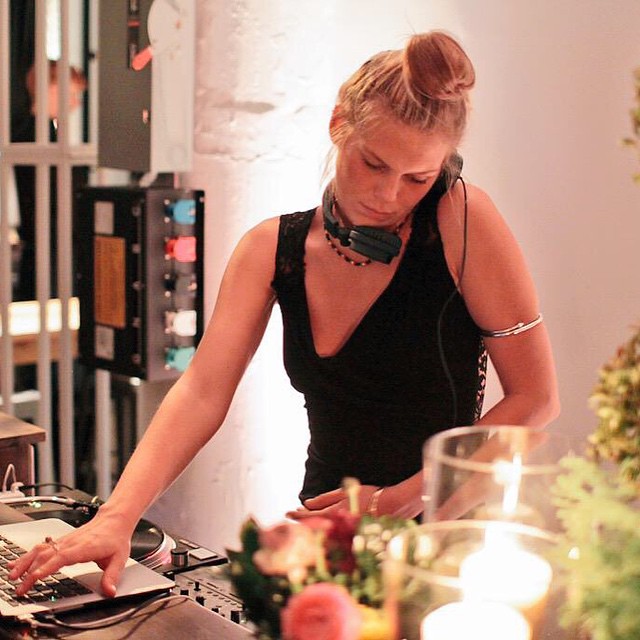 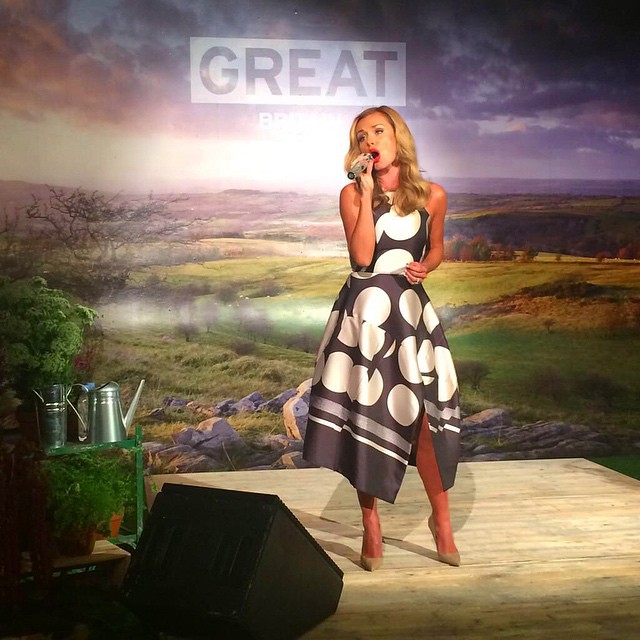 There were also tons of fun beverages like Crabbie’s ginger beer, Hendrick’s Gin, some shockingly delish UK wine from Ridgeview and Hattingly Valley wineries. I started with a Hendrick’s and Elderflower cocktail, which came in a tea cup. Naturally.

The standout for me though was the Scotch tasting. How could there be a British even without Scotch after all? Balvenie treated guests to sample 12, 14 or 17 year old single malts neat. It wasn’t just pouring shots though, guests were able to meet with a master about each taste. Then there was a special toast with a very rare, very delicious aged bottle that costs a whopping $600. You know I could never pass that up! And it was every bit as delicious as I thought it would be! 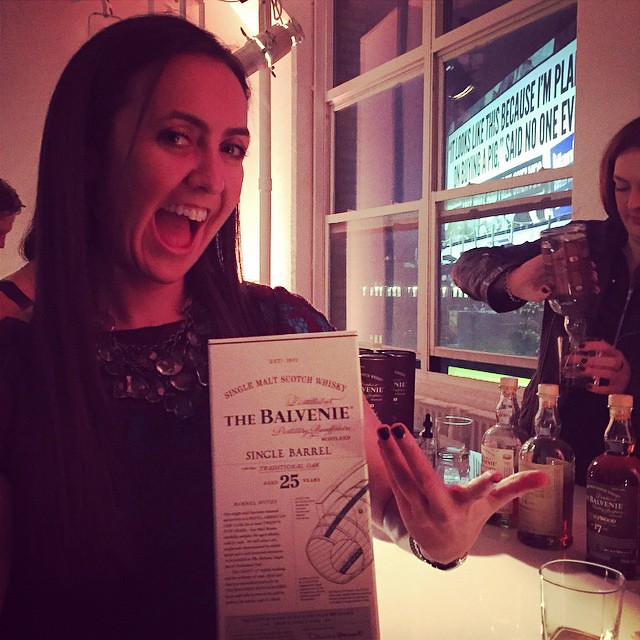 And of course it wouldn’t be a party without friends! Loved seeing all my favorite travel buddies like Lee Abbamonte, Annie Fitzsimmons, Katarina Alaupovic, Johnny Jet, Kirsten Alana, Kelly Harrison and my blog sister, Rachelle Lucas. And take that, Ellen! Look at our Travel Blogger selfie! 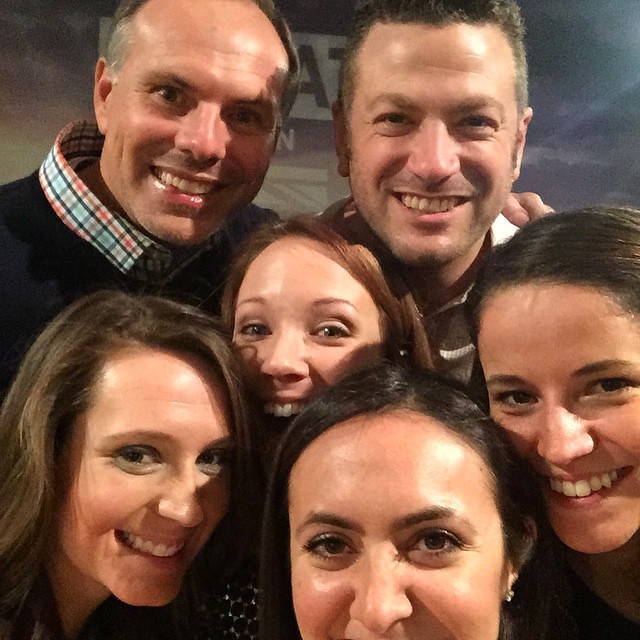 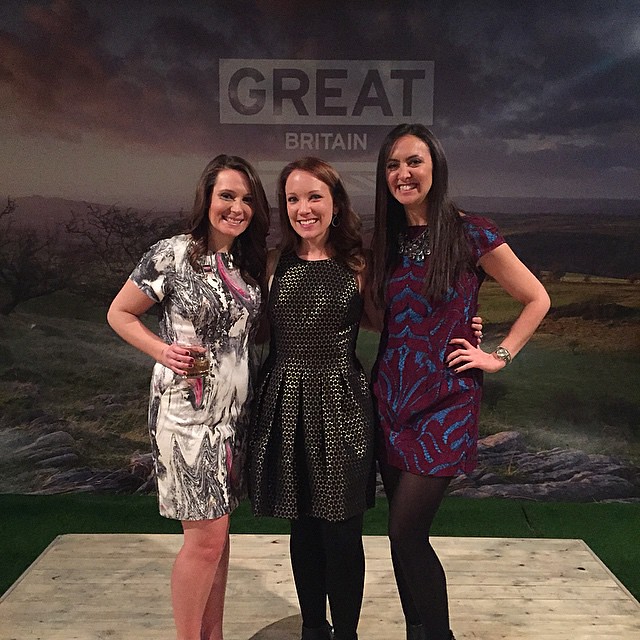